I left New York, as scheduled, on an over-booked Iceland Express flight Wednesday night. It was so booked because it is a cheap flight and because the previous few days of volcano disruption had led previously canceled voyagers needing to book the next possible one (i.e. my flight). I was calm as I checked in, content that I had paid extra to reserve an “extra legroom” seat in advance. When I got to my assigned seat, I told the flight attendant there had to have been a mistake, this seat in no way had extra legroom, to which she responded with a smirk “You should see the other seats”. So after squeezing myself into my space, and trying unsuccessfully to sleep during the next 5 hours, we arrived in Reykjavik, Iceland for the change of planes. A strange thing about Iceland is that they apparently don’t think our American security screenings are up to snuff, because even though I was never leaving the airport and just changing planes with the same company to catch the next one to London, we still had to go through another security line just like the one before leaving Newark. What extra precautions might they be using? Who knows, because the procedure was exactly like the American one, except that they didn’t have the fancy new full body scanner thingies or alternative junk touching (show me on the doll where the bad man touched you) procedures. And after an hour wait in the rather small but lovely KEF airport, we boarded our plane for London. I met a nice guy from New York on the way over, and we took the same train into the city, first getting on the wrong train that the booking agent had told us to (“the next one on track 4!”) before getting re-routed by a helpful conductor at a station down the road. When I finally reached Josh’s place in London, everything was hectic and harried with his last minute errands for this or that hair product before our car arrived to take us to Heathrow to catch our flight to Copenhagen. I should stop here and acknowledge that yes, it IS insane to take red-eye flights to London and only a few hours later take a flight to Copenhagen, but our planning got screwed up (I had originally planned to stay a couple of days in London) and so we would be flying out that same evening. Josh had helpfully arranged a car to pick us up and take us to the airport, so at least we would be going in leisure and style, courtesy his employer. Or so we thought. As we checked the flight status, the time kept changing, and London, which apparently for the entire three months before my arrival had unprecedented sunny weather bordering on drought, was experiencing incredible and violent storms which were forcing the cancelation and delay of many flights. Our last check showed the flight departing a couple of hours late,  so we headed for the airport girding ourselves for a bit of a wait. The traffic was unbelievable on the way there, resulting in an almost two hour ride before finally arriving. Once there, it was total pandaemonium, with thousands of passengers from all over Europe trying desperately to reschedule flights and/or book hotels for the evening. Our flight had been cancelled. After asking around and waiting in line for a bit, we realized we would have more luck booking online and left the airport for my friend Arnaud’s house. We were quite lucky he was in town with a place to stay for us, especially since he was leaving for 4 days in the morning. It then took a harrowing couple of hours on the phone with the airline before we could get rebooked on a flight out today. By the time I finally went to bed last night I was completely spent.  On the bright side, we got to share a lovely dinner with my friend Arnaud and hang out in his neighborhood for a day. I feel lucky that we had a place to go (unlike many of our fellow travelers no doubt), and hopefully we will be on our way to Copenhagen tonight (fingers crossed). See below for a minor pictorial of the trip experience so far. 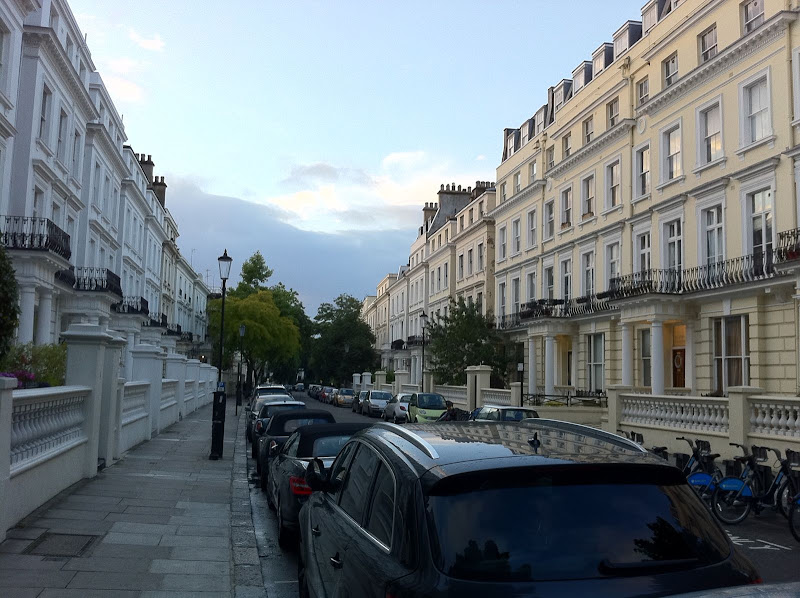