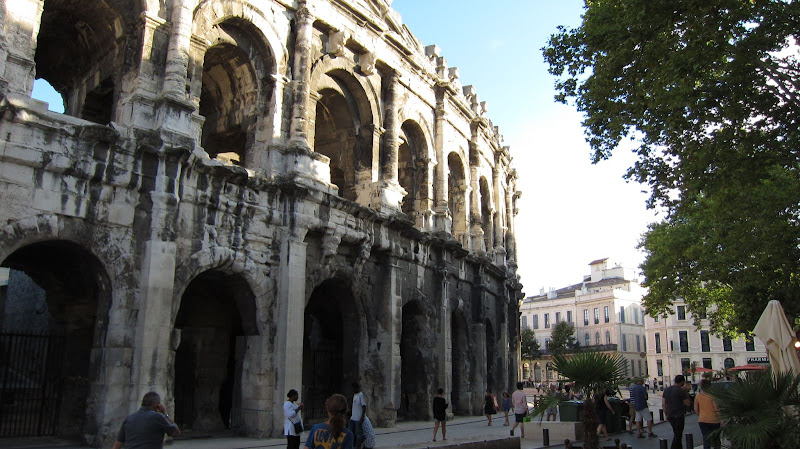 I leave tonight for a multi week road trip across Spain (with 2 brief stopovers in Paris going and coming). I will be blogging along the way, so stay tuned for some fotos y comentarios. Roughly speaking, Josh in I will start in Madrid and end in Barcelona. More or less here is our ruta:

Should be fun. Hasta pronto!

We saw the very impressive Chichen Itza and less impressive but still interesting Merida today, but the internet connection here at the hotel is dead slow, so I won’t be able to upload many pics until later.  Sorry.  And we are off to Uxmal tomorrow, so there you are.