I like musicals well enough. I am gay after all. But among the performing arts they really don’t hold that much sway for me. Something about the artifice of breaking into song to tell a story pulls me out of the telling a bit. I can appreciate the artistry, but rarely feel as connected as I do to a story told in film, for example. Still, every so often one comes along that keeps me engrossed in the story even through the singing, where the words and music are so well done that I am kept in rapt attention. Last night I went to go see “The Kid“, now in previews at a small theater not far from my house. (Full disclosure: my cousin had a huge part in creating this work as the Musical Staging Director.) “The Kid”, based on the book by Dan Savage, tells the story of how he and his boyfriend Terry adopted a baby. Although I hadn’t read the book, I have been a longtime fan of Dan Savage and his sex advice column, finding his sense of humor very much aligned with my own. But…a musical based on his story of adoption? It didn’t seem to me like the material lent itself particularly well to musical adaptation. Was I ever wrong. This was the most satisfying musical I have seen in the entire time I have been in New York. It was probably the best musical I have seen, ever. The dialog, music, lyrics and staging were all fantastic and compelling. The acting was top notch, with some amazing performances. People that know me know that when it comes to musicals I am pretty much dead inside, with a heart of stone, unmovable. But I really found myself getting choked up at a few of the numbers and extremely engrossed in the story. If this piece doesn’t make it to Broadway for a long run, I will be surprised. The work is still in previews and there are a few technical things in the sound and presentation and flow that they are still ironing out, and I will go back to see the final product on opening night. I can’t wait, “The Kid” was that good. 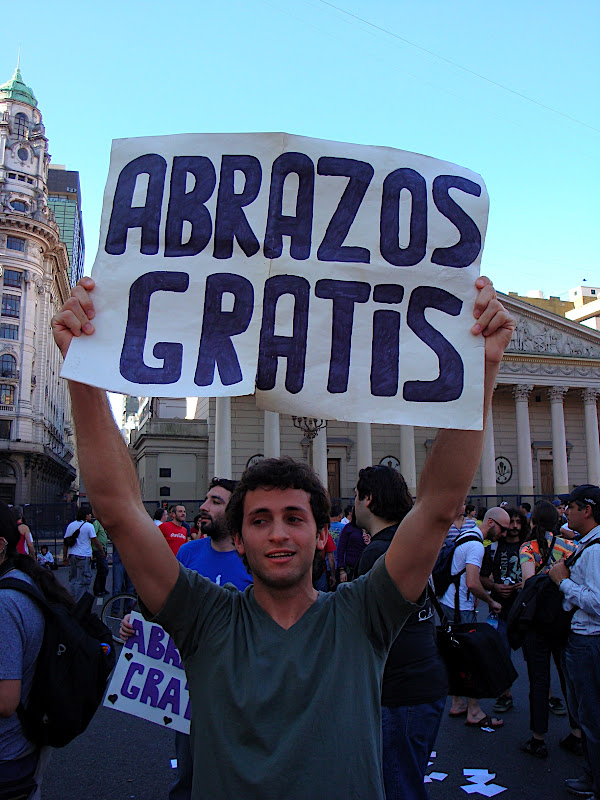