My trimmer broke in my suitcase on the trip over from the US, so I had been growing an ever longer, unintentional, almost-beard while here. But after over a week of not shaving down to my usual close stubble, I could not take it anymore. The combination of the increasing heat (we have been at 90 the last couple of days) and itchiness was getting to me. Several people suggested I go to a barber to have it trimmed, and always being the adventurous type, I went this evening. They didn’t speak French all that well, but I was pretty sure I got the point across by pointing to my face, then doing a kind of back and forth call with them over the number depth of the trimmer. They kept saying “1” and I kept saying “.5” and through trial and error we came to an understanding.

The guy leaned me back in the chair and attacked my face with zeal, pulling and pinching the skin to get it to shave as requested. But of course it was hot and I was sweating and his hands were all sweaty, which made the whole thing rather more difficult, and made the metal of the clippers drag across my skin. In addition to that, at various moments I had the clipper blade, his palm or his fingers just about all the way inside my nose. I don’t want to read too much into his personal habits, but I can tell you he is a smoker and probably had lamb tagine for lunch eaten in the traditional way (with one’s fingers and bread). Overall, he managed to do a fair enough job (for the price anyway, it was only about 5 dollars). They then threw a wet, piping hot, smelly towel on my face which had come from the floor or perhaps the bathroom, and then sent me on my way. While I won’t win any beauty contests, I am more comfortable now without the beard, and should be ok until I get back home or break down and buy new clippers at a different voltage. 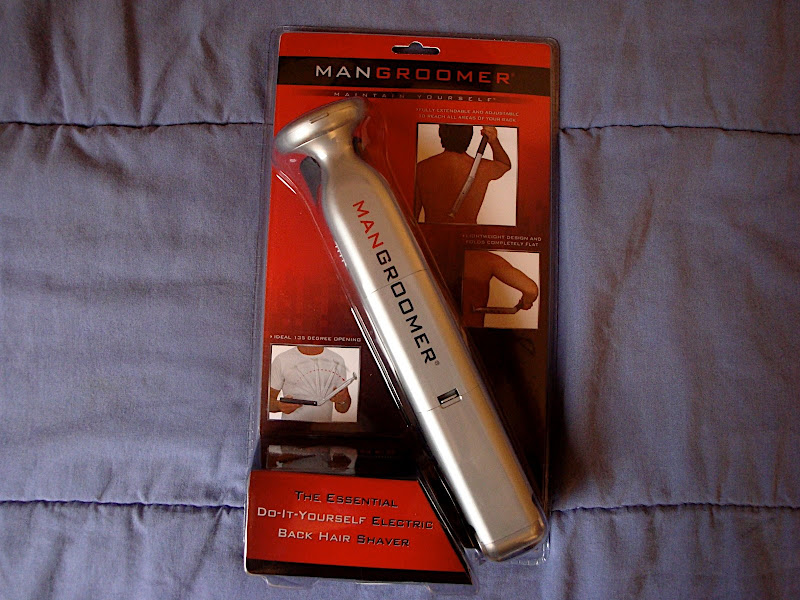