My friend Fabian and I took a 5 day trip to Montreal from which I just returned a couple of days ago. I had never been to Montreal before and here are a few of my observations: 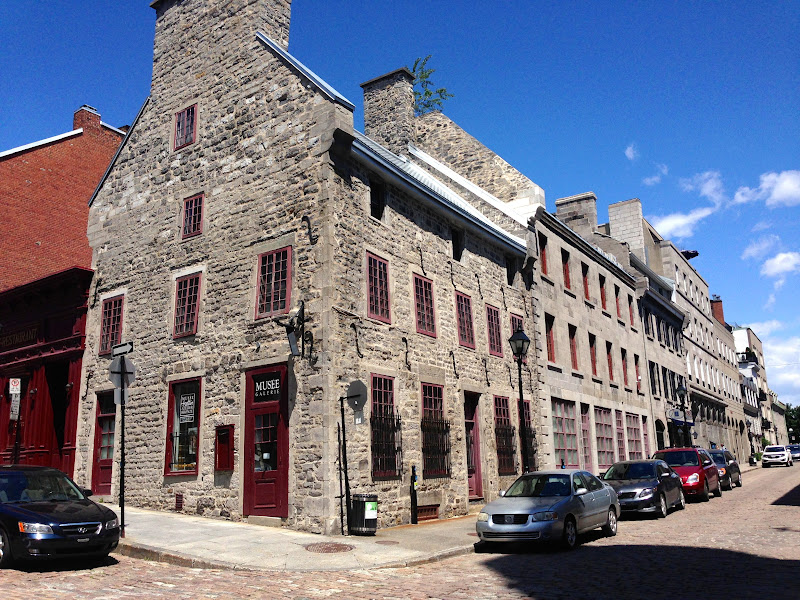