…but still happy I went. There is a strange logic to Fire Island that I am figuring out, a kind of alternate universe where the same laws of gayness don’t apply, or apply more than ever, or both. I really like the easy breezy stop-by-for-a-drink everywhere vacation atmosphere, and the his and hellos that people give strangers as they pass them along the path. These are the same people who once back in the city would never behave with such random kindness, but the island has its own etiquette and rules, and people are generally more relaxed there and willing and able to be friendlier. Despite everyone’s obsession with cell phone signal (I’m as guilty as everyone), people really do seem to forget the rest of the world while there, and go after relaxation with some small vengeance. This can take the form of a beach, a bbq, a bar, or a boy, and sometimes more than one of these in the same moment. 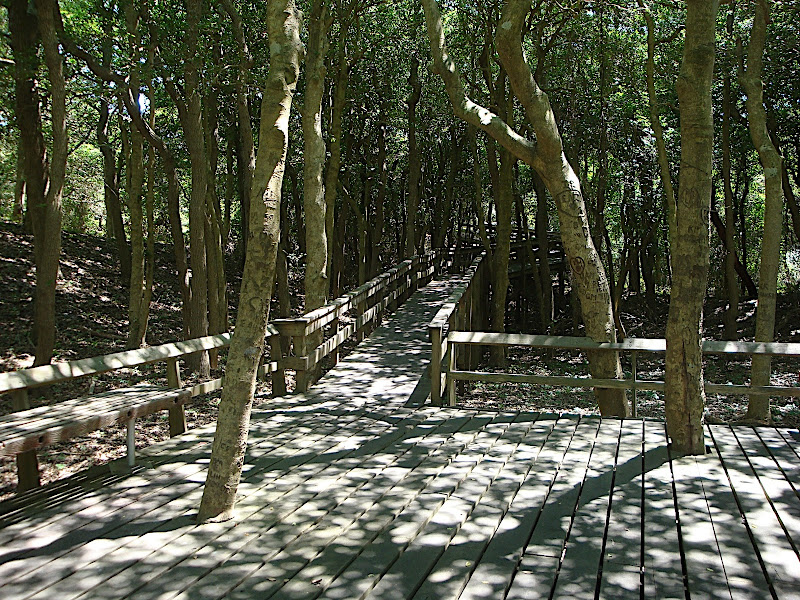