IT is amazing to me how things you live with day in and day out can still hold surprises. When we become used to things (or people for that matter) around us, we tend to turn off our senses and stop paying attention. We think we know all about it, and have moved on to other novelties. I have been using the same backpack for the past 3 years, attaching and detaching it from its larger confrere, snapping, zipping, packing, and unpacking it literally thousands of times as I moved from one place to the next. Yesterday, while I was walking and idly looking at the fastener for the chest strap, I noticed that the snap itself had an odd, non symmetrical shape. As I looked closer I realized that the snap was also a whistle! I immediately began to annoy my friend John by blowing the whistle and talking about it, yet he was sadly unimpressed and unconvinced that it was actually a whistle (when clearly it is). 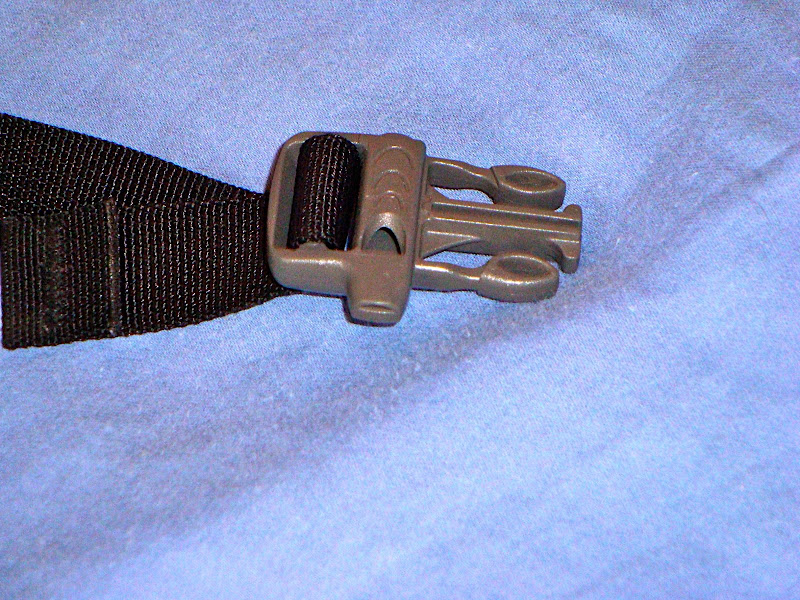