Although I rarely do this sort of thing, I booked with a tour group to go see the site at Chan Chan. It is the largest adobe city in the world, now mostly in ruins, but an incredible site nonetheless. Our group was large enough to have both an English and Spanish speaking guide. After wasting my time a bit with the “English speaking” one, I settled for the far more understandable Spanish guide. Here is a tip to all you would be second language tour guides out there (and I have had experience with many around the world): Try to memorize something comprehensible to the people whose language you are ostensibly speaking. That way, you will not have to actually think it up while you are there, frustrating both yourself and the group of bewildered tourists who are trying in vain to understand you. 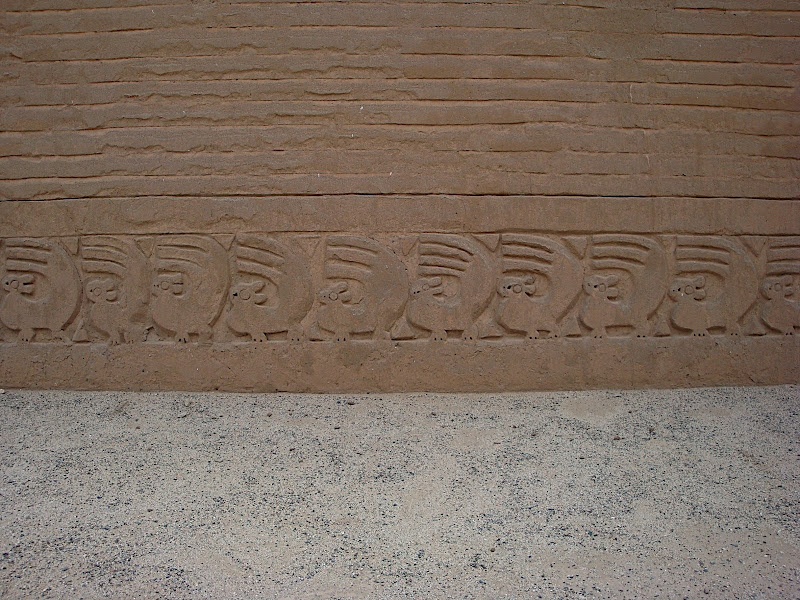